Back for a second helping, I have more music-flavoured items for you this week covering vinyl news, a book review and vinyl reviews VINYL NEWS BIG NIGHT  An original motion picture soundtrack for you from 1996 to begin with and a Record Store Day release from the US-based label, Varese Saraband and Craft. This comedy drama starred the likes of Ian Holm, Minnie Driver, Allison Janney and Isabella Rossellini but the chap behind the music was Gary DeMichele.  Actually, it does vary between DeMichelle work and classic tracks form the likes of Louis Prima, Rosemary Clooney, Keely Smith and Matteo Salvatore. BUY HERE: USA – https://amzn.to/3fhLYKF MADNESS From Madness comes Volume One of The Dangermen Sessions (BMG) Basically, a covers LP of work from Bob Marley, The Kinks, The Supremes, Prince Buster and more. All reggae-fied. And very nice they are too, I must add. The work was originally performed during low-key gigs by the band’s alias, The Dangermen.  BUY HERE:  UK – https://amzn.to/3C4Guvz USA – https://amzn.to/3LApTmB EUROPE – https://amzn.to/3dye6Zr  BOBBY GENTRY A 2LP compilation that’s very nicely presented indeed, packing in 34 songs. Called The Girl From Chickasaw County (UMC) this one includes hits but also deeper cuts plus […] 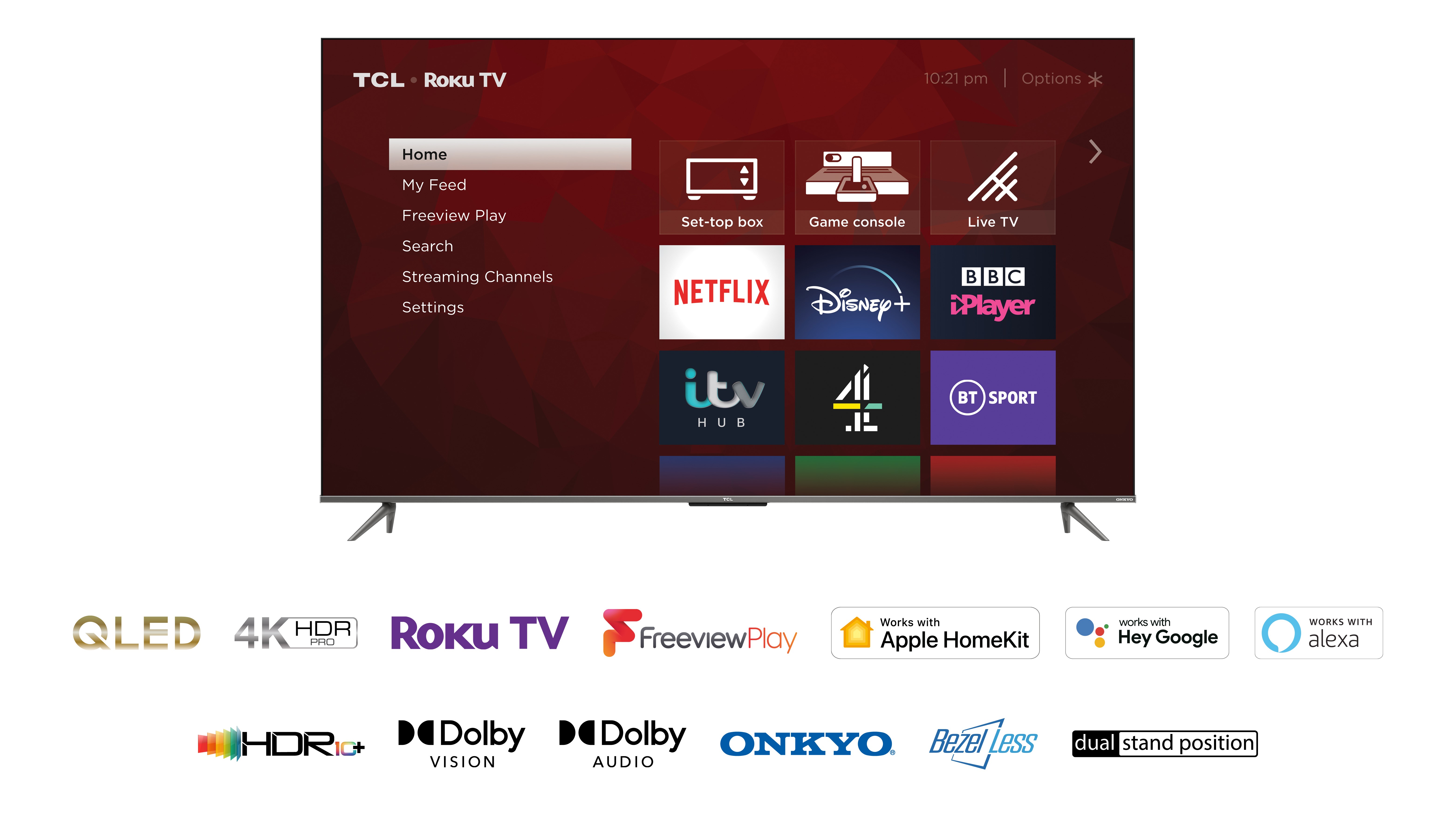 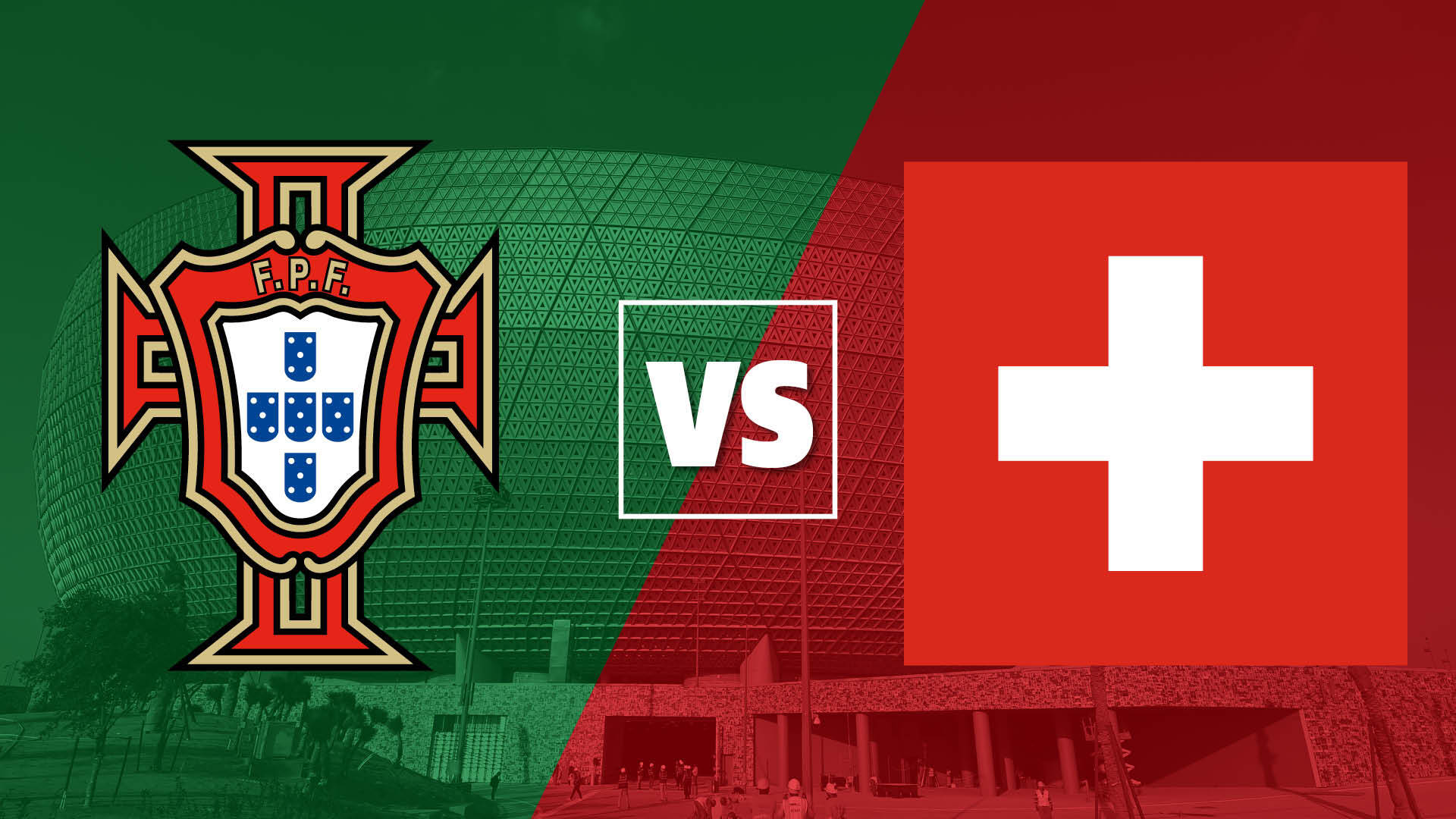 Portugal vs Switzerland live stream and how to watch the 202...